The science and technology of nanostructures, particularly carbon-based systems such as nanotubes and graphene; novel fabrication techniques at the nanometer scale; micro- and nanoscale machines and active matter; assembly and measurement of chemical and biological nanostructures

Our research focuses on the fabrication and study of nanostructures.  We use these structures to span the gap between the macroscopic and molecular worlds, exploring electronics, optics, mechanics, chemistry and biology at the nanoscale. Current research ranges from the use of carbon nanotubes for optoelectronics and mechanics to the use of graphene and other 2D materials for atomic-scale origami, active materials, and micro and nanomachines. 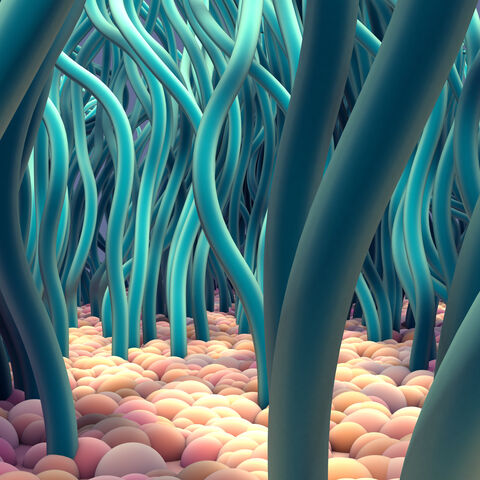