Davis Group operates three suites of ultra-low vibration laboratories, one in Clark Hall at Cornell University (US), the second at Kane Building at University College Cork (IE) and a third is at Beecroft Building at Oxford University (UK). The overall objective is to exploit the distinct capabilities and facilities at all laboratories to maximize scientific efficiency.

Ours is as single research group conducting scientifically harmonized studies with complementary scientific instruments at all three locations. Other key components of our program are at the Max Planck Graduate Center for Quantum Materials in Dresden. 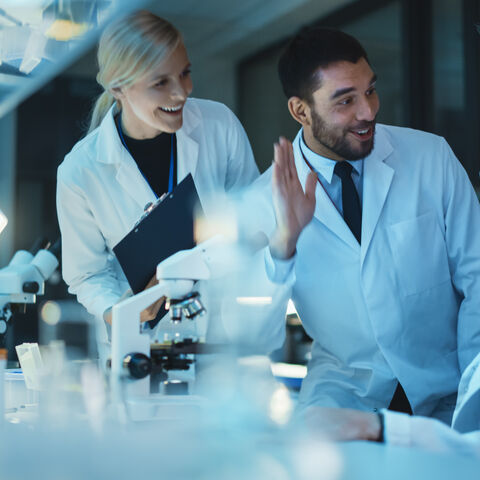