My research interests lie in the theoretical study of the collective phenomena condensed matter systems exhibit, and in understanding how such phenomena emerges from microscopic physics. Especially, I have been interested in the physics of strongly correlated systems: systems consisting of many strongly interacting degrees of freedom. Strong correlations can lead to a surprisingly rich diversity of novel phenomena that are highly non-trivial from a single particle perspective. Over the last few decades, new experimental discoveries, through the development of new experimental probes and the fabrication of ever more exotic materials and devices, have been raising unexpected and conceptually deep questions. The possibility of obtaining a non-trivial understanding through a close interaction and synergy with experimental colleagues make the theoretical study of this field exciting and rich.

Among various topics that fall under the above category, I am currently focusing on 1) Fe and Cu based High Temperature Superconductivity, 2) Topological phases, 3) Application of neural network based machine learning.

These are complex and challenging problems which require a variety of theoretical approaches.  One system could display more than one of the above intriguing phenomena. My group will pursue much needed understanding of major open problems through simple but relevant model problems amenable to solutions using basic tools, as well as through problems that require sophisticated analytical and numerical tools. 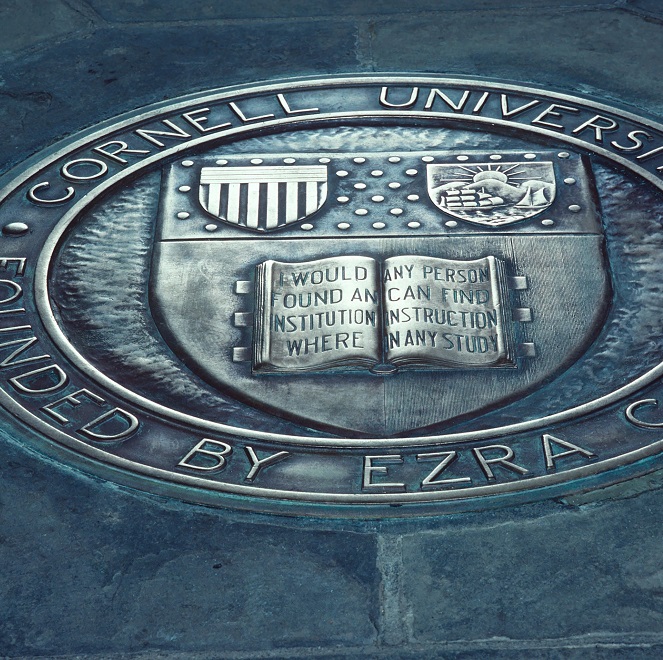 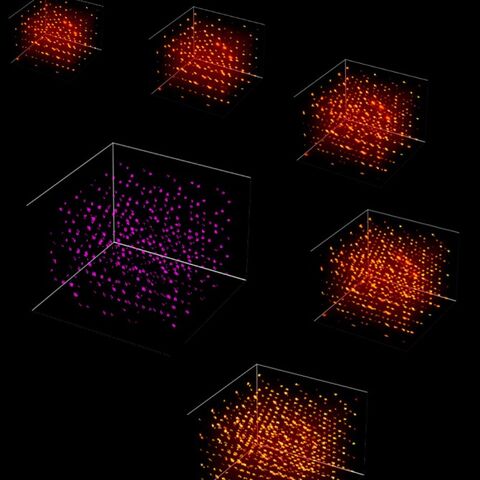