Our group's research focuses on the electronic and magnetic properties of nm-scale samples. The work in the group consists of making nanometer-size devices using equipment at the Cornell NanoScale Science Technology Facility (CNF), and then performing electrical, magnetic, and optical measurements in Clark Hall.  Students and postdocs in the group are pursuing a wide variety of projects.

In collaboration with the groups of Greg Fuchs, Katja Nowack, Farhan Rana, and several groups outside Cornell, we are investigating the “spin-transfer torque effect.”  This is a phenomenon by which the magnetic orientation of a small magnet can be manipulated by transferring angular momentum from a current of spin-polarized electrons, rather than by using magnetic fields.  We are using the spin torque as a tool for studying the fundamental physics of ferromagnetic and antiferromagnetic dynamics. This project is also progressing quickly toward applications for magnetic memory devices and high-speed signal processing.

Some of the most recent discoveries made by the group involve new and more efficient techniques for generating spin currents that can be used to exert spin transfer torques.  These include the spin Hall effect in certain heavy metals and the Rashba-Edelstein effect generated by topological insulators.  Several current experiments are aimed at better understanding and optimizing these phenomena.

The group is also in the process of starting new projects, including studies of spin and optical effects in devices containing graphene and other 2-dimensional atomic-layer materials. 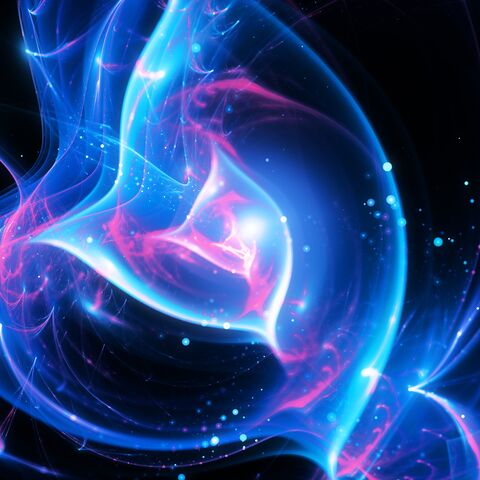 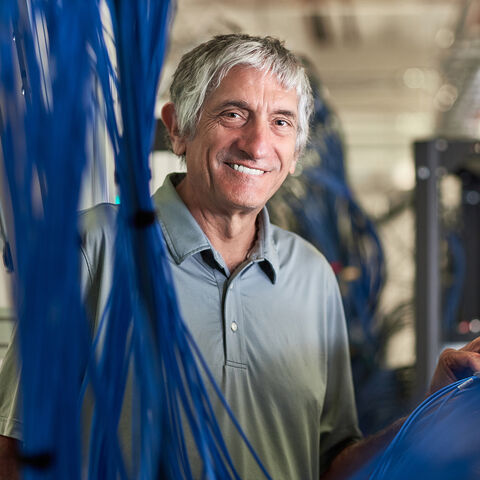